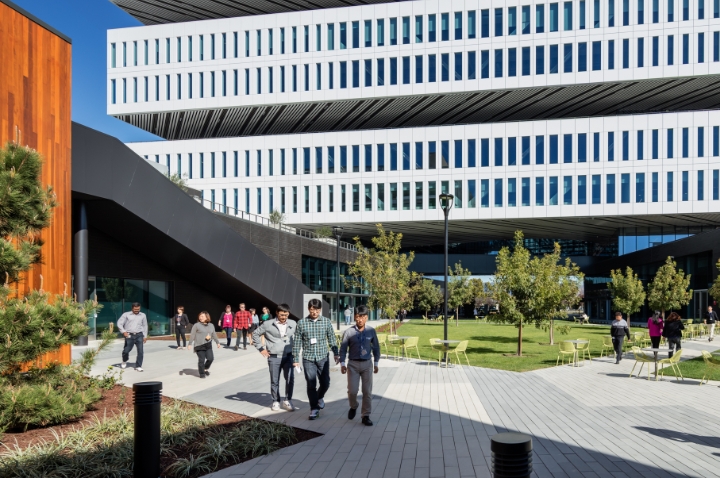 Innovation with SmartSSD for Green Computing

Carbon neutrality is becoming an important issue in the industry. Data centers are currently known to consume 1-2% of global electricity usage. Data centers are transforming their architecture to improve total cost of ownership (TCO). But now environmental impact is also becoming an important factor. Therefore, it can be said that green computing, which increases computational efficiency with low energy consumption, has great significance. I note that this is also a problem stemming from the traditional CPU-centric general-purpose computing model. Therefore, accelerators based on different domain-specific architectures are becoming important not only from a basic TCO point of view, but also from a green computing point of view and can be a potential solution. In particular, Samsung has been approaching these issues from the perspective of memory and storage, and has emphasized the importance of a data-centric computing as an alternative to the existing compute-centric computing.
This keynote will showcase the innovations Samsung is making in storage devices through the SmartSSD concept and share its long-term vision to enable power-efficient green computing through data-centric computing. We would also like to invite the industry to collaborate on realizing data-centric computing across various accelerators for more power-efficient data processing.
JEDEC (5/23/2022)

Computer system architecture has been changing due to new application requirements and evolution of hardware. Mainframe computer used to be a prevail solution but distributed workstations, cloud, and edge computing have been adapted. I will go over what have been driving the architecture changes and talk about the detailed requirements of edge computing. Samsung is developing memory devices for edge computing, which include Computational Storage, ZNS (Zoned Namespace) SSD, PIM (Processing In Memory), and MRAM. I will discuss how these devices can address the issues on edge computing for power, latency and form factor.

CPU performance improvements based on Dennard scaling and Moore’s Law have already reached their limits, and domain-specific computing has been considered as an alternative to overcome the limitations of traditional CPU-centric computing models. Domain-specific computing, seen in early graphics cards and network cards, has expanded into the field of accelerators such as GPGPUs, TPUs, and FPGAs as machine learning and blockchain technologies become more common. In addition, hyperscalers, where power efficiency is particularly important, use ASICs or FPGAs to offload and accelerate OS, security, and data processing tasks. Meanwhile, technologies such as cloud, machine learning, big data, and the edge are generating data explosively, and the recent emergence of high-performance devices such as over-hundred-gigabit networks, NVMe SSDs and SCMs has made CPU-centric computing more the bottleneck. Processing large amounts of data in a power-efficient manner requires re-examining the existing model of moving data from storage to the CPU, which consumes a lot of power and limits performance due to bandwidth limitations. Eventually, we expect that each device will extend the functions it performs into the realm of computing per its needs, and each device will participate in heterogeneous computing coordinated by the CPU. Samsung believes that near-data processing, or in-storage computing is another important piece of the puzzle. In this keynote, we look back at the system architecture that has changed to handle a variety of data and discuss the changes we expect from system architecture in the future. And we’ll talk about what Samsung can contribute to these changes, including the evolution of computational storage, form factors, features, roles, benefits, and components. We’ll also look at the ecosystem elements this computational storage needs to settle into, and talk about areas in which various industry players need to work together. 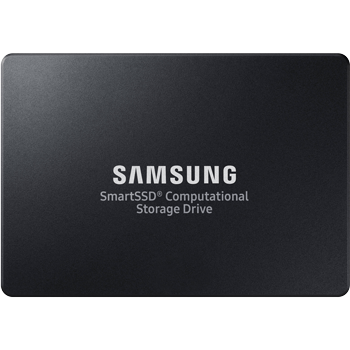 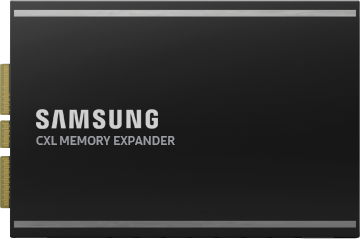 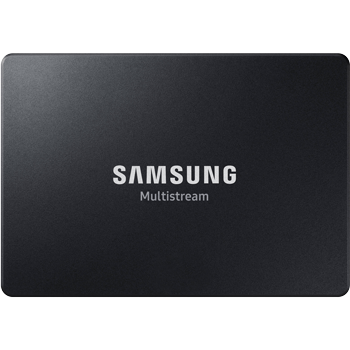 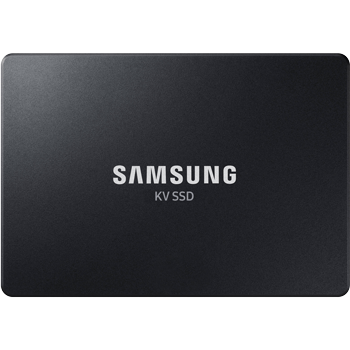 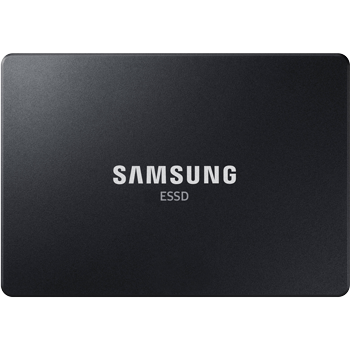 Collaborate with Samsung on your next research project

We encourage doctoral students associated with funded research projects to join us and explore future opportunities at Samsung while they engage in innovative activities.

Currently MSL is open for Proposals. Submit your proposal here.  (Proposal Due by 7/22/2022)

This is a broad topic that includes system security (e.g., various cyberattacks against servers in device and the device with computing capabilities), data security (e.g. homomorphic encryption), and programmatic security (e.g. compiler techniques that check for program vulnerabilities). 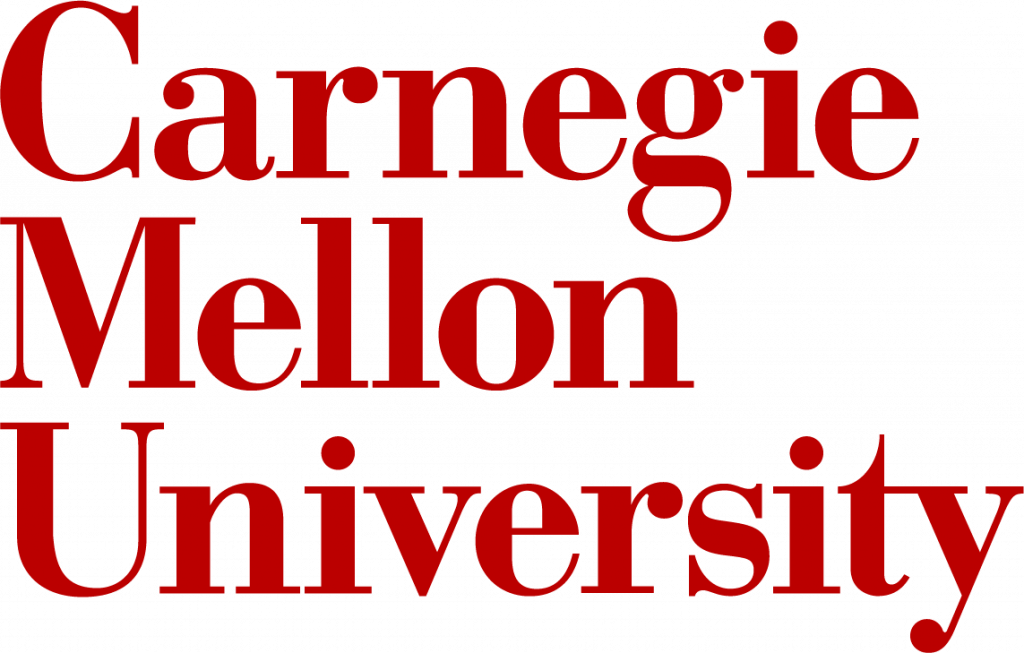 Storage for ML and Streaming 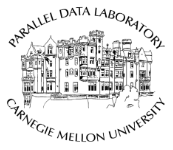 Do you have a research project you would like to submit? Apply here:

SNIAs mission is to Lead the storage industry worldwide in developing and promoting vendor-neutral architectures, standards, and educational services that facilitate the efficient management, movement, and security of information.

Samsung is also involved in the various marketing activities of the SNIA and the leadership of SNIA with a representative as an advisor to the SNIA Board of Directors and co-chair of the SNIA Technical Council which determines the technical direction of the SNIA.

NVM Express (NVMe™) is an open collection of standards and information to fully expose the benefits of non-volatile memory in all types of computing environments from mobile to data center.

Samsung is a member of the NVMe Board of Directors and an active participant in the NVMe standardization activities. Samsung has driven and participated in the development of:

• The KV Command set, providing the basis for this standard,
• The ZNS Command Set, including enhancements for Zoned Random Write Area (ZRWA) and other functionality,
• The NVM Command Set including driving multiple technical proposals for enhancements and correctness,
• The Management Interface specification, and
• The refactored NVMe Base Specification.

Current activities in NVMe also include the development of Computational Storage for NVMe. Samsung is a co-chair of the Task Group developing this work and is actively contributing to this development.

The OCP Future Technologies Initiative is a formal project within the Foundation whose mission is to build a future-focused Community within OCP to serve as forward-looking funnel for ideas and technologies three-to-five years into the future.

There are 3 work streams: Software Defined Memory, Cloud Service Model and AI HW-SW Design Collaboration. Samsung is committed to contribute and collaborate with academia and industry to build community and grow together.

R&D for global products happens every day in our Silicon Valley HQ. Our Engineers, Research Scientists and Design Architects are developing leading-edge technologies across consumer device and computing platform technologies. We demand the best of each other so that, together, we can design product solutions that drive impact on a Global scale. MSL focuses on memory and storage use cases for data center applications. 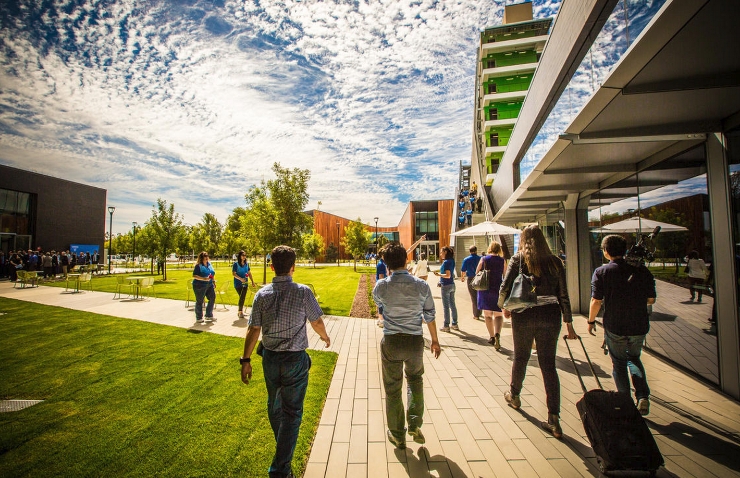 Find your passion and do your best work in an environment that encourages individuality and fosters innovation. 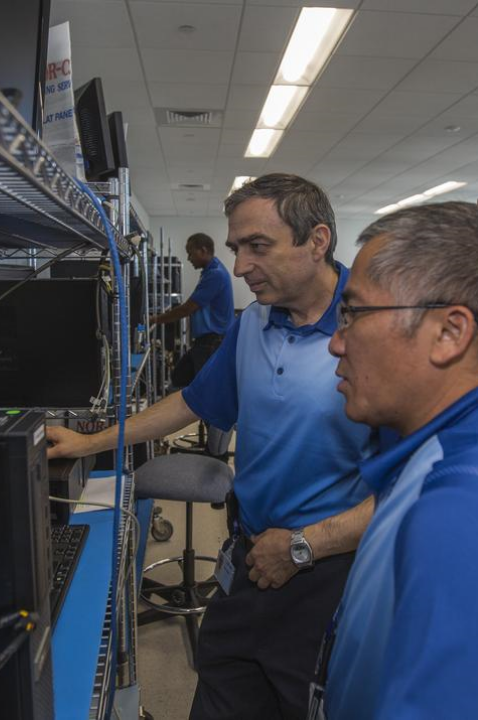 R&D for global products happens every day in our Silicon Valley HQ. 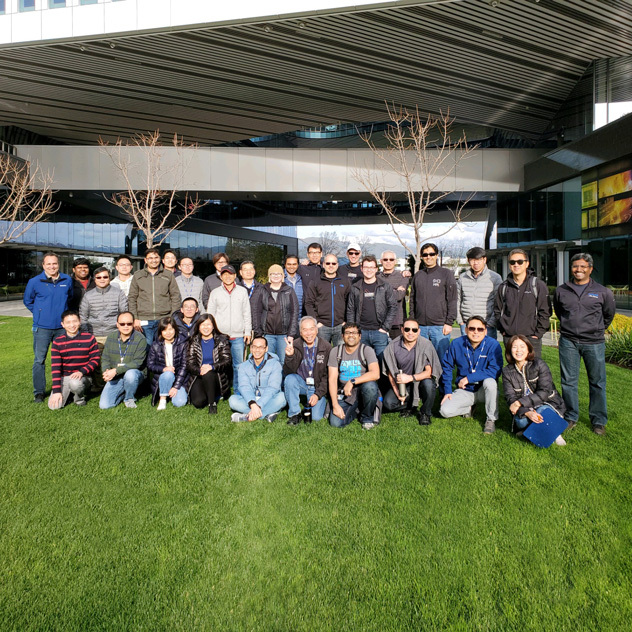 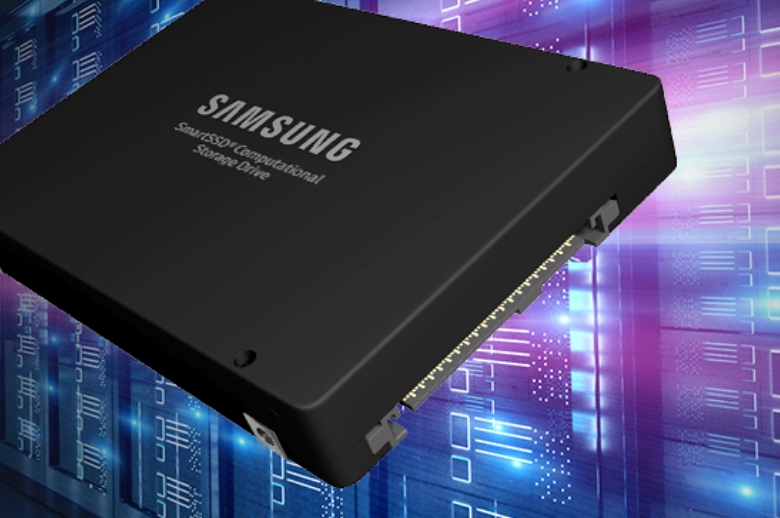 We demand the best of each other so that, together, we can design product solutions that drive impact on a Global scale.

MSL focuses on memory and storage use cases for data center applications. 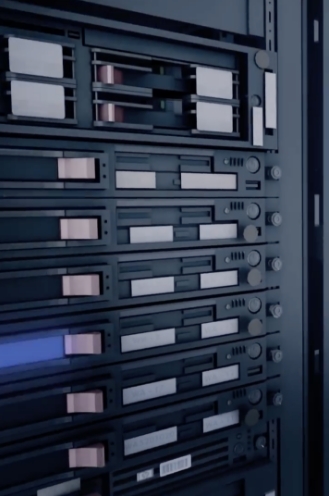 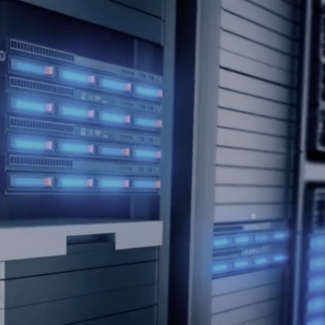 Find your passion and do your best work in an environment that encourages individuality and fosters innovation.

This website uses cookies to improve your experience while you navigate through the website. Out of these, the cookies that are categorized as necessary are stored on your browser as they are essential for the working of basic functionalities of the website. We also use third-party cookies that help us analyze and understand how you use this website. These cookies will be stored in your browser only with your consent. You also have the option to opt-out of these cookies. But opting out of some of these cookies may affect your browsing experience.
Necessary Always Enabled
Necessary cookies are absolutely essential for the website to function properly. These cookies ensure basic functionalities and security features of the website, anonymously.
Functional
Functional cookies help to perform certain functionalities like sharing the content of the website on social media platforms, collect feedbacks, and other third-party features.
Performance
Performance cookies are used to understand and analyze the key performance indexes of the website which helps in delivering a better user experience for the visitors.
Analytics
Analytical cookies are used to understand how visitors interact with the website. These cookies help provide information on metrics the number of visitors, bounce rate, traffic source, etc.
Advertisement
Advertisement cookies are used to provide visitors with relevant ads and marketing campaigns. These cookies track visitors across websites and collect information to provide customized ads.
Others
Other uncategorized cookies are those that are being analyzed and have not been classified into a category as yet.
SAVE & ACCEPT

Do you have a research project you would like to submit? Apply here

Once the form is submitted, MSL will contact for proposal and details. Thank you.